How to get started with Stata

This document is dedicated to users who has little experience on Stata. However, I assumed that you have already downloaded and installed Stata into your computer. A general recommendation for using this document is that one should read and try examples sequentially from the beginning of the document.

There are certainly mistakes left in this document. Be careful and if you fnd a mistake, drop me a message feedBack@medical-statistics.dk.

Before you start, please make sure you have a big cup of coffee and perhaps some good music. If so, we are ready to start our journey.

``Stata is a complete, integrated software package that provides all of your data science needs—data manipulation, visualization, statistics, and reproducible reporting.''

Why should we learn Stata?

Why should we learn Stata on the top of many things that we have already learned including for example Excel?

Based on my own experiences, there is a big diference between Stata and Excel. It is perfectly ok to use Excel to, for example, make tables and some nice figures. Again, based on my personal experiences, Stata can do many cool and complicated things that Excel either may not able to do or may be not as easy as to do comparing to Stata, especially in terms of doing statistical analyses. You will probably experience the same along the way.

When opening Stata, the Stata interface will be slightly different depending on computer's system (Windows or Mac). However, no matter which one of the two systems is going to be, you will notice that:

We will go through each part along the way. At the momement, you should, at least, do the follwong three things Imagine that you just hire a new secretary called Stata because you have heard that Stata can potentially do many complicated things for you. The only problem is that Stata can understand only its own language - commands in English. In order to convey your message to Stata, you have to learn commands. Fortunately, if you can master roughly 10 commands you can do many things, if you could master roughly 20 commands, you would become very powerful. As users, we could communicate with Stata via three ways My experience is that it is easy to get started by clicking on menu because we are used to moving mouse to click around. However, the more using Stata, the more prefer to type commands because using command in general is faster and more efficient. The main differences between typing commands via Command window and do-file are the followings. Imagine again that Stata is your secretary. When you ask the secretary to do something for you, you can either talk to the secretary words by words or you can leave a note to the secretary. It is the same idea how communicate with Stata. In general, we prefer to type and execute commands via do-file over via Command window because it is much easier to execute a large amount of commands at the same time via do-file. In case do-file still does not make too much sense to you at the moment, do not worry and just keep going. You will certainly experience the difference during practice and we will certainly come back to do-file and I promise that you will fall in love with do-file in the end.

The data working process can be simplified into four steps:

The two steps (Inverstigate data and data management/manipulation) will certainly go back and forth for many times depending on how complex the dataset are.

Based on the above working process, this document is organized as the following topics:

There will be brief explanations along the way, but I try my best to balance between simplicity and suficiency and reserve complications to the next level. The key point of this document to guide you going through the whole process and build up confidence.

However, we will serve graphics and data analysis for another part to avoid put too much burden on you.

Before you continue, please make sure you fill up your coffee. If so, we are ready to move forward.

Whenever open a dataset, it is very important to explore the data thoroughly before doing any analysis.

describe produces a summary of the dataset, including

Get help from Stata

Besides google, you get can help via at least three ways: 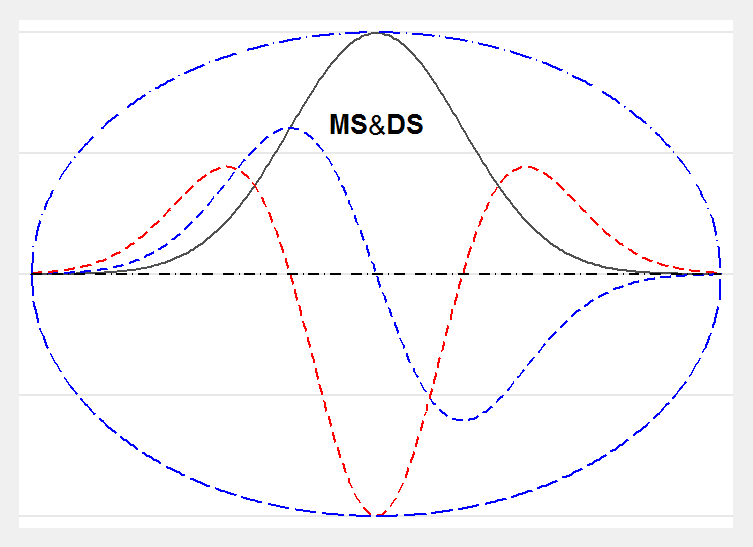